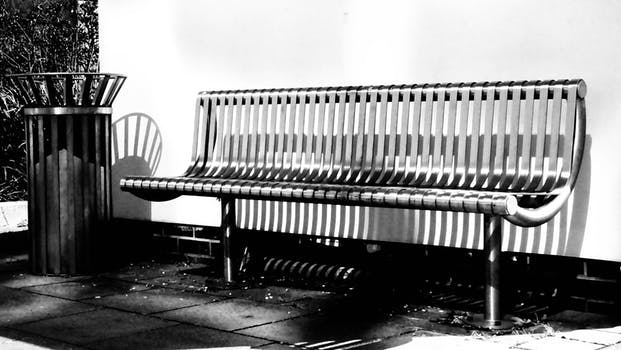 The early hours of the morning are creeping up on me and I realise that I’ve had barely any sleep. I’m wearing all my clothes and several layers from other people and I’m still too cold to sleep. I had a mountain to climb and my fears about the quality of the porridge that had been deteriorating all week were about to come true. I was wishing I was anywhere else but where I was.

That’s one of my baselines. A point in time that is fixed in my mind as something not to repeat, but to hold close and know that I survived to tell the tale.

When we’re thinking about doing something new, we often find resistance to getting started. All too often, it’s the fear of what might happen – failure? Not enjoying it? Having people say, I told you so? Having a reference point, helps to keep things in perspective and can wipe out those excuses.

When we’ve been in a situation that was really bad we realise that we’ve got through it. It’s something to look back on and possibly not to return to, but it turned out OK in the end.

And so we have our baseline. A point in time, or a situation, that we can refer to  “if it was as bad as [insert baseline situation here], would I do it?” And this helps to make our decisions easier.  It takes away those excuses about what might happen if we do this new thing because we can to a certain extent quantify the risk. It’s already becoming real and that immediately reduces the fear generated by the imagination.

And so you set a new baseline, because undoubtedly you will deal with whatever happens as it happens (it’s easier this way than thinking “what if?” before it happens). It’s called extending your comfort zone and creates a new reference point that lets you do bigger things. It allows you to face new challenges and brings with it the twists and turns of life that keep it full.

Have fun reflecting on your baselines and if you need help putting this into action, give me a shout tanyaboardman@hotmail.com

My baselines could well be extended in a couple of weeks when I travel to Uganda for a Cricket without Boundaries project. I’m raising funds for this charity to support cricket development and raising awareness of HIV in sub-Saharan Africa. If you are able to donate a small amount, I would be hugely grateful. The easiest way to donate is online here.

Welcome to my site

This is a work in progress, and it will progress faster with your help. Always interested in your comments and feedback